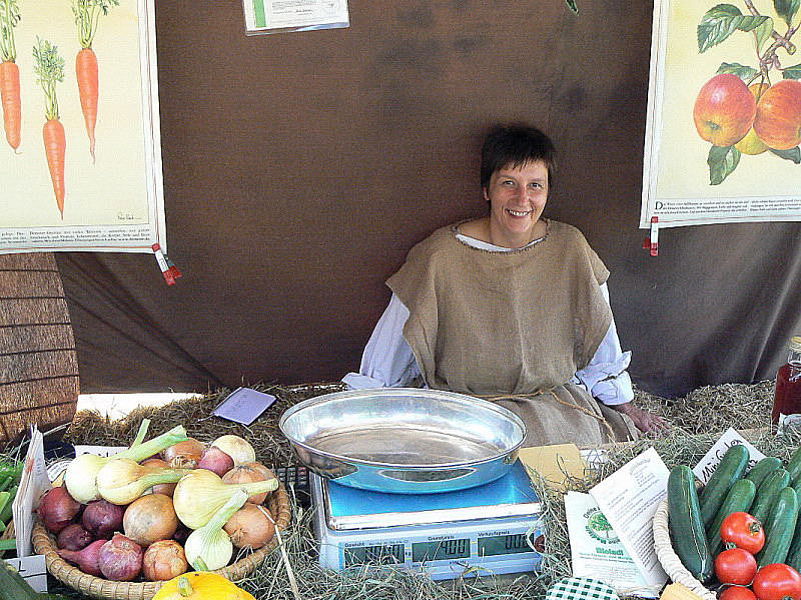 The flavour of the Fichtelgebirge – local dishes and recipes

Collecting berries and mushrooms, processing garden and field crops was
considered normal until a few years ago. We have a multitude of recipes which are
characterized by the flavour of our soil, our water and our climate. Widespread potato
farming starting in the 18th century eased the difficulties of food production on stony
soils at low mean annual temperatures. As a result, the potato tuber was prepared in
a multitude of creative variations and they have been written down by the citizens of
Kirchenlamitz in a potato cookbook.

Be a guest of the nature reserve and get to know the edible Fichtelgebirge. Try our
recipes.

Our recipes have been written using the customary language for personal use of the
products. The intricacies of the EU language rules for merchandise have not been
integrated. And even if good things are prepared with few additives, they should be
enjoyed in moderation.